Do You Need a Licence For an Electric Bike in Australia?

Get Licence For an Electric Bike: Whether you want to ride your bike to work, or you just want to use it to travel to the nearby store, an electric bike is a great option. Not only will you see an increase in your fitness level, but you will also be protecting the environment.

Like in the rest of the world, electric bikes are rapidly becoming popular in Australia… but there are many questions that revolve around their usage.

Do you have to be a certain age to ride one? Do you need special equipment to operate one? If so, what kind of gear do you need? Most importantly, do you need a licence for an electric bike in Australia?

These are just some of the questions that come up when thinking about buying an electric bike in Australia – and that’s why we have put together this short guide.

Do You Need a Licence For an Electric Bike in Australia?

Well, if you’re looking for a short answer, then no, you don’t need a licence for an electric bike in Australia… provided that it’s a road-legal electric bike.

In other words, you won’t need a licence for your electric bike only if it meets the conditions for usage on Australian public roads. 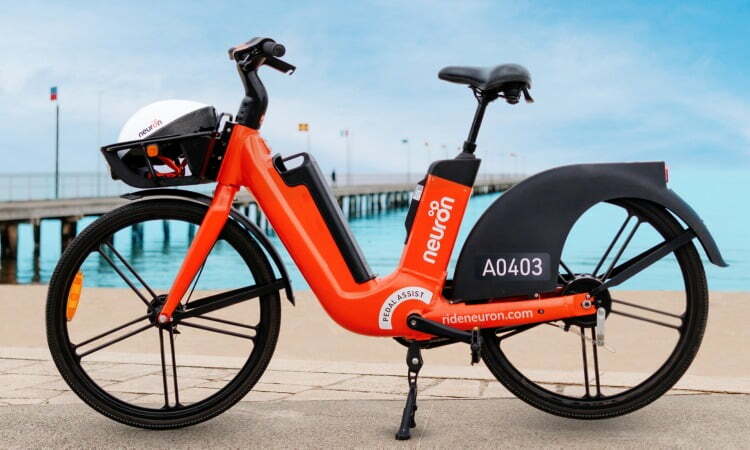 As of now, you can use the following two types of electric bikes on the public roads in Australia:

Both types of electric bikes cannot exceed a maximum speed of 25km/h on the public roads, under electric assistance. In other words, the motor power should be cut off once the bike reaches its top speed.

So, if your electric bike meets the conditions for usage on public roads, you don’t need to get a licence for it in Australia.

Likewise, you also don’t need to get your electric bikes registered if they fulfill the conditions mentioned above, except in New South Wales.

As far as other road usage requirements are concerned, electric bikes don’t require any special gear and you only need a helmet to ride them on public roads.

While on the road, you are also required to obey all traffic laws that you obey while riding any type of motor vehicle. It means, you must obey the traffic lights, use designated lanes, and fulfill all road safety precautions.

So, that’s it. We hope you were able to get the answer you were looking for… and it was an informative read for you!