The UPI platform has seen 6.28 billion transactions amounting to Rs 10.62 trillion in July, the highest since the launch of the platform in 2016. The National Payments Corporation of India (NPCI) operates the venue. In July, the volume of transactions was up 7.16 percent, and the value increased by 4.76 percent. The value of trades was up 75 percent. 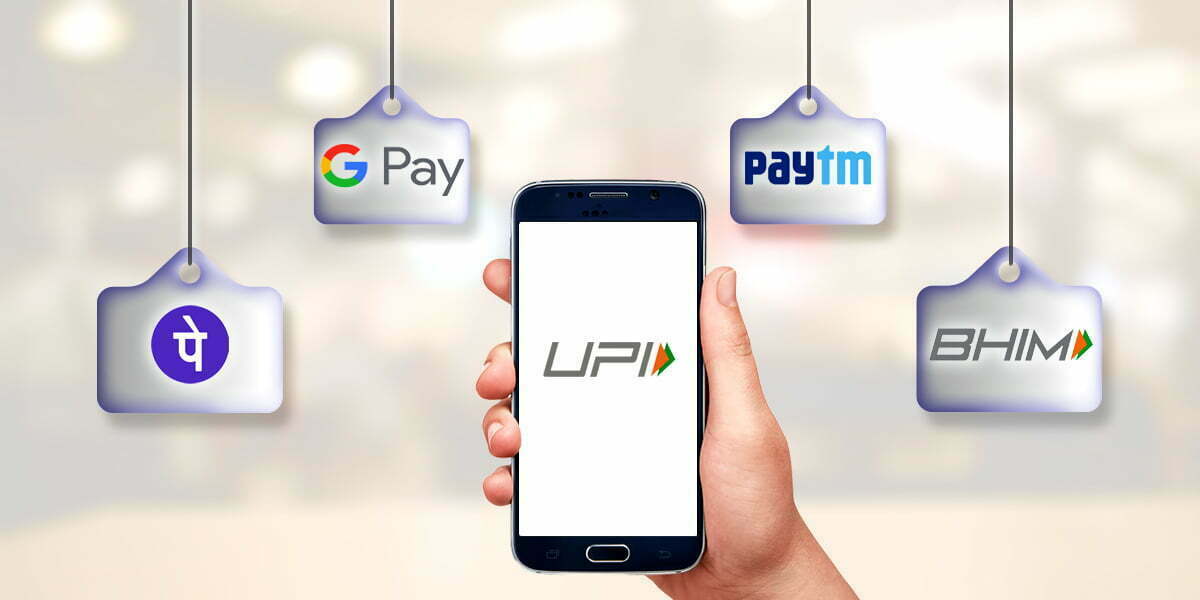 The DPI, an indicator of consumer adoption of digital payments, was at 304.06 in September last year and rose to 349.30 as of September 2021., reflecting the rapid adoption of digital payments in the country. They calculated the DPI by combining the volume of RuPay (pre-paid) transactions and the importance of debit and credit card transactions. Launched in January 2021, the DPI index reflects the extent of the digitization of payments across the country.

Reflecting the speedy approval of digital payments in the country. The Digital Payments Index (DPI) of the Reserve Bank of India (RBI) rose to 349.30 as of March 2022 against 304.06 in September 2021.
UPI aims to process one billion daily transactions in the next five years. RBI’s decision to allow RuPay credit card integration with UPI is boost transaction volume and value significantly in the coming months.

PNB raises MCLR today: How will it affect your EMIS loan?

Essential Factors to Consider Before Hosting Your Podcast

The adoption of big data analytics across businesses has increased significantly with rising awareness about its benefits. Businesses can gain significant value from the data sets captured by the organizations.